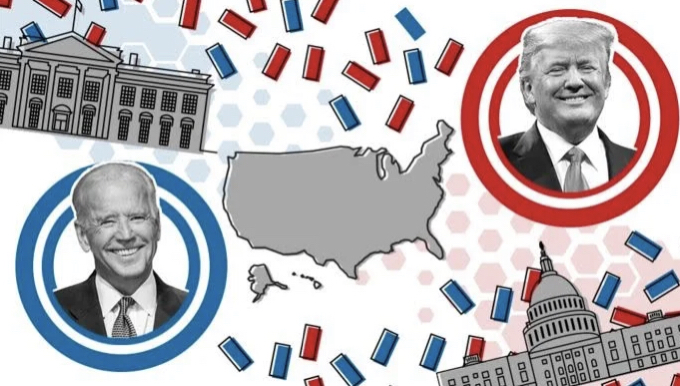 After months of campaigning and consideration, American citizens voted for one of the presidential candidates, Donald Trump or Joe Biden, either by absentee ballots or showing up to the polls on election day. Millions of votes took several days to be counted. Under normal circumstances, America would’ve known who won the 2020 election on election day, but with the added factor of absentee voting it took five days for a candidate to officially be the presidential elect.

This year specifically, the voter turnout was the highest it’s been in over a century with nearly 100 million voters. The record breaking turnout could be because of several reasons. One of the most important reasons being America’s response to the global pandemic, COVID-19,  that has affected and taken over the lives of millions within the past year. The result of this year’s election will be a significant part of American lives for at least the next four years. With 290 electoral votes, Joe Biden became the 2020 presidential elect next to his vice presidential elect, Kamala Harris. Among American citizens, this presidential election is possibly the most important election in many many years.